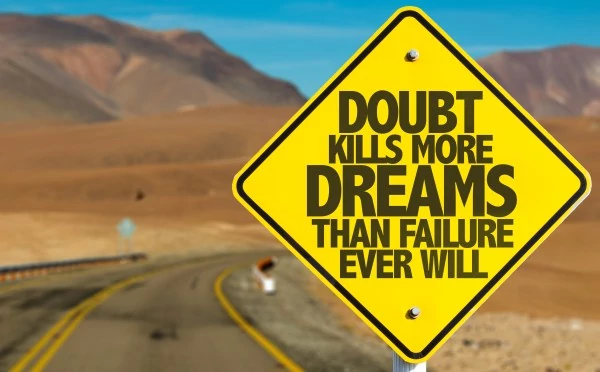 As a kid growing up in the Soviet Union in the 80s, I don’t remember having many discussions about who you would want to be when you grew up. It is possible that I just don’t remember. It is possible it was just my family.  It is also possible that being a Jewish kid (when your parents were very much discriminated against in many different ways), the thought was you wouldn’t really have too many choices, so why bother talking about it. On the other hand, talents (mostly lack of such) were recognized and neither teachers nor parents were to shy to point them out. 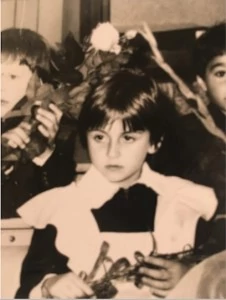 This this me in the mid 80s. I wonder often if there was a theory back then that by killing whatever little confidence a child had, they were more likely to work harder to succeed. If you weren’t that great at singing, nobody thought of developing that talent, you were just told you should not sing since “A bear stepped on your ear!”, which means you have no ear for music. On the other hand, if as a little girl, you loved braiding your mom’s hair, you were bound to be a hairdresser. 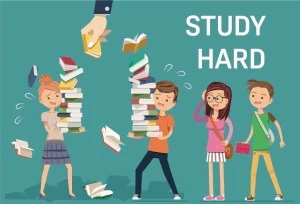 Jumping a few decades forward, I often think of this long-term effect of not being good enough. I have been extremely lucky to have a very easy going personality and generally being happy in life. However, I have observed over the years that many immigrants have this feeling that they have to accomplish more, they have been given a chance and they better not waste it. They chase the American dream working really, really hard because otherwise, what was the point of going through the pain of immigration. Watching the TEDxBoston talk, “Sharer of Joy”  by Nataly Kogan, inspired me to write this blog post.

Education here and now vs. then and there 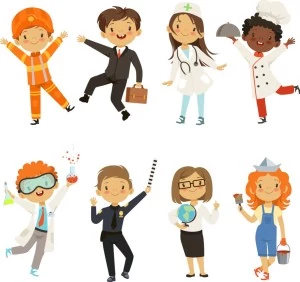 I am grateful, that my children are growing up and studying in the United States. Yes, there is a lot of discussion about the curriculum these days not being as strong but, our children can be whatever they want to be!!! They are told every single day in school that they can succeed and they can dream and they can be anything they want to be if they study. Yes, the pendulum might have swung the other way and the kids are being praised too much too often, but they are growing up to be confident human beings! 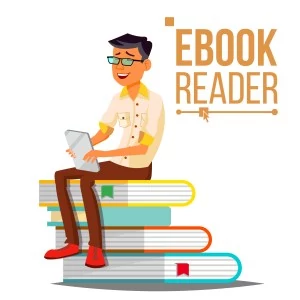 I joined Cengage three years ago and during the first few months I was asked to participate in a networking event where I would have to give a short speech on what I liked about Cengage.

I wasn’t sure exactly what I would say. I could talk about the purpose of education, about my career growth……… Instead, what came to my mind as I started to speak was me growing up in the former USSR where if you were visually impaired, there were very little choices you had as far as education. If you couldn’t hear or had any kind of difficulty learning, you were kind of doomed. I couldn’t hide my excitement about the digital platform, the focus on accessibility and the future of education. I didn’t even think about the cost of textbooks at that particular moment, only the possibilities.

Three years later, I am excited to be at Cengage more than ever. When the announcement was made that it would only cost $119.99 per semester, my mind raced back to 1996. I was ready to go to college. I got a scholarship along with financial aid, which covered room and board. There was still no discussion about what I would do for a profession and I wasn’t sure what I was going to study. The difference now was that I had many options and it was completely up to to me. I just knew that I had to work as hard as I possibly could.

I ended up studying computer science and each text book was around $100. Just to put things in perspective, the minimum wage at that point was around $6. There was no allowance. There was no choice of not buying a book. There was no laptop or Google. I worked as much as my school schedule allowed and I bought all of my books. I kept them all. I have to admit that I haven’t really opened them much since I took the classes. They are sitting on a shelf collecting dust and as much as I love the feel of holding a book, I am glad that my kids use digital platforms to get most off the content they need. They can read, they can listen, they can watch. A digital platform accommodates all the different learning styles and when you get all of that for a cost of a single textbook, it is just mind-blowing! 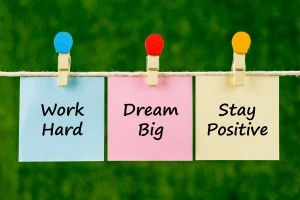 Whether it is a child of an immigrant, a single parent or someone trying to set an example to younger siblings and be the first family member to graduate from college, getting access to the learning materials should never be a struggle.