In Mason, Ohio, a group of high school students is destined to become the future of technology! These students are teaching themselves how to code, they are embracing advanced techniques and methodologies, and they could soon rival our industry’s top programmers. What makes these kids truly unique? They want to share this knowledge with others. They have created a Hack Club at their local high school, orchestrated a 24 hour hacking event called CincyHacks, and held two summer camps to teach middle school children coding skills and web development. 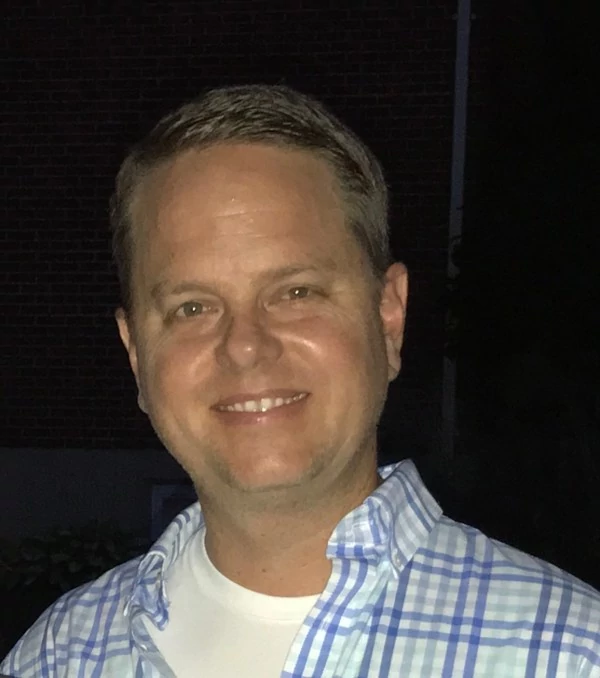 Cengage’s own Mike H., Customer Platforms Operations Manager, acts as the club’s parent advisor. He humbly views his role as a “simply a facilitator who removes barriers for these kids to make an impact and leave a legacy.” We at Cengage think he is doing much more and view him as a technology ambassador who is opening these students to new possibilities in the world of code!

The Hack Club’s most recent event, Hack Camp 2018, was their second summer camp in partnership with Cengage. The high school members of the Hack Club devised a theme, organized the daily schedule, recruited campers, purchased and provided food, and volunteered their time and skills. The camp was hosted at the Cengage office in Mason. (A special thank you to Cengage’s Tricia B., Executive Director – HR Business Partner, for assisting the students with registration.) 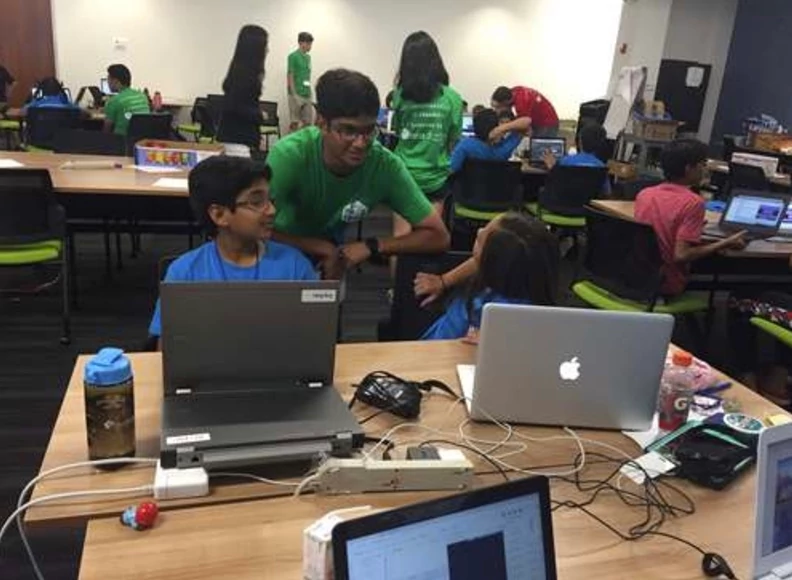 Hack Camp 2018 hosted 85 middle school students in a week long Shark Tank themed camp. Campers took on entrepreneurial roles and formed small teams (consisting of 3 – 5 members) to brainstorm ideas. Once they landed on a concept, they had to develop it and use the skills they learned throughout the week to create a website showcasing their idea. At the end of the week they presented their ideas to a panel of judges.

The camp was broken into two groups:

The teams created an array of ideas, ranging from typical kid concepts to really intriguing entrepreneurial business cases. Of the 21 teams the top six concepts were chosen to present to the judges. The judging panel consisted of Cengage’s own James C. (Principal Engineer) and Adam W. (Director of User Experience and Design), as well as the Hack Club’s faculty advisor, Greg Roach, a precalculus teacher at Mason High School.

It takes courage to get up on stage and present your idea in front of 85+ people and these kids did a fantastic job. They gave a wide range of presentations, filled with salesperson-style showmanship and creative web design.

The judges based their scores on 5 key principles:

The three winners were: Wakanda Together (a dating website for super heroes), Dehydrated Water (a satirical ploy to sell people empty cans called dehydrated water – reminiscent of the peddlers and cons of the early 1900’s), and an invisibility beam (a cloaking device that refracts light to form the illusion of being invisible).

We believe ALL the attendees of Hack Camp 2018 were winners. They had a great time, formed new friendships, and learned new and useful skills!

“It was great to see how fast these kids picked up on a very advanced JavaScript coding concept and applied it to their projects. I am immensely proud of them and thankful for Cengage’s support!” – Mike H.