Psychological Safety is a hot topic these days. There are official definitions, detailed research papers and many blogs on the topic. It is also commonly mentioned in articles and books that discuss high performing teams. The idea is that in psychologically safe teams, team members feel accepted, respected and not afraid to speak up, which leads to high performance. When people are not afraid, an innovative idea might be born or a specific task at hand may get done much faster. It makes a lot of sense and since there is a lot of research done by really smart folks with PhDs from respected schools, let’s assume it is totally legit. 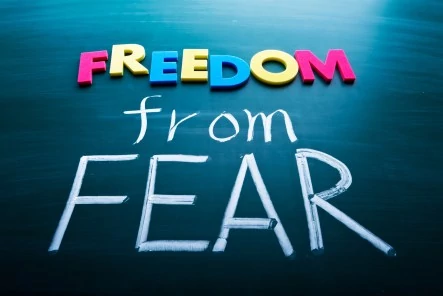 In this blog, however, I would like to look at psychological safety from a slightly different lens.

Is there such thing as being “Too Psychologically Safe”?

Those who know me in both, social and work settings, can confirm that I am not afraid to speak up. I don’t know where this quality came from. Ever since I got my first job in high tech, I was not afraid to either confront someone doing something awful (like firing an employee in front of half of the company) or praising someone doing an amazing job (whether it was my peer, a VP or a C-level executive).

When I was nineteen years old, I got an internship in a small startup. A few months into it, many high level folks went away to a trade show while the rest of the employees were getting ready for a summer picnic. It was during this time an incident took place. A manager fired a young employee in front of many people, for a reason that was very insignificant. When the top management returned from the trade show, they held a town hall to share with us how the trip has gone. Many of the employees who were attending this town hall were witnesses to the firing and were still extremely uncomfortable over the situation, thus casting a shadow on the exciting messages being shared by leadership. When the CEO was done with his presentation and asked if anyone had any questions, there was silence. I remember being nervous. I remember debating in my head if I should speak up. I remember contemplating if it was even my place to say anything. Due to the unfairness of the situation and the inappropriateness of the termination I couldn’t remain silent. I spoke up. I didn’t prepare the speech, it just came out, “I am new here so I don’t know if it happens on regular bases but someone was fired in front of half of the company and it has really been bothering me”. The manager who did the firing was standing next to the CEO. That manager was let go shortly after. To this day, I don’t know if what I did was actually appropriate or not. Was I out of place? Did I feel a little too psychologically safe?

I was nineteen. I was an intern. The CEO most likely had no idea who I even was. He looked confused and said he is not aware of the situation so couldn’t answer my question. He wasn’t there during the incident and apparently nobody told him, so I put him in a very uncomfortable position in front of the WHOLE company. Now I understand it wasn’t cool.

My co-workers stopped by right after and praised me for what I did.  A few of them said that if they didn’t have children and a mortgage, they would have loved to also speak up. An hour or so after the town hall, my boss asked to speak with me privately and I was 100% sure I was getting fired. I wasn’t nervous though. I thought I deserved to be fired, but I felt like I did the right thing. My boss didn’t fire me. He smiled at me and said “To answer your question, this isn’t something that happens on regular bases”. He then asked me if I heard of a 4P rule. I didn’t, so he continued,  “We Praise in Public, We Punish in Private”. This took place over 20 years ago. It could have gone multiple ways. I am forever grateful that my amazing boss at the time chose to keep me around. It was an impactful lesson for someone who was just starting their career.

Now let’s take a look at another scenario. Suppose you are an Executive. You have great public speaking skills because you have been trained and coached. Maybe it comes naturally to you and that’s one of your biggest strengths . You are a keynote speaker at a huge Conference. You did an amazing job. A few thousand people listened to you speak. You made an impact on them, you inspired them, you might be the reason they love the company and are passionate about coming to work every day. You have worked very hard all your life to be where you are now.

Imagine if thousands of people felt very psychologically safe around you and were comfortable complimenting you or giving you feedback.  Would you feel overwhelmed or even burdened with all that extra input and feedback? Would you welcome and appreciate all the advice? Would you prefer direct contact from these people, or would you rather they run their ideas through the “proper channels”? 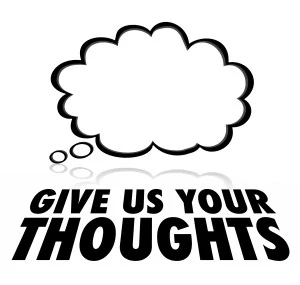 Until recently, I never thought about it from this angle. I have complimented or given more detailed feedback to senior executives on multiple occasions. In some cases, I received a thank you because it didn’t matter that they were very high up in the chain. They really appreciated the feedback. In some cases, there was no reply. I didn’t expect anything, so it was perfectly fine. Lately,  I started wondering if it might have caused a negative reaction. Could they have thought that it wasn’t even my place to talk to them?

I myself love it when people come and talk to me. My biggest fear of taking on a Director role was that developers and QA engineers, especially junior ones, would be afraid to talk to me. It is a true fact that titles make many people uncomfortable. When I introduce myself, I prefer to say “I lead a team of Agile Coaches” and avoid the official title. I have a lot of respect for those in VP or C-level roles, but I have never viewed them as people I should be afraid to speak to. As a part-time ski instructor, I am friends with other ski instructor colleagues that come from different backgrounds: CEOs, CTOs, Lawyers and even a brain surgeon! When we are waiting for lessons, there are no titles. We are all people with a common passion, I see them as people. For a few years, I didn’t even know what many of them did for their week job. 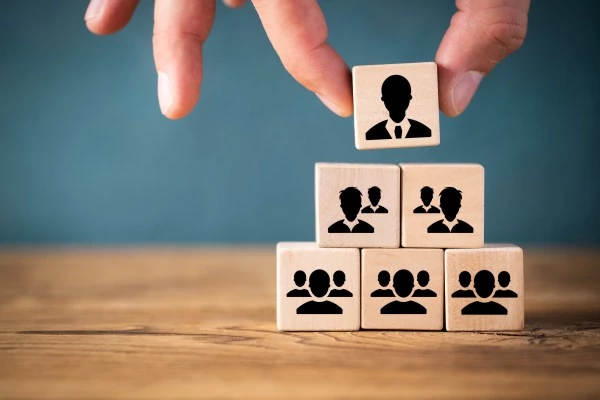 I always thought that if you are a friendly person, then you want to be approachable and welcome people of all ranks to share  ideas with you and engage you in conversations. Is this a wrong assumption? Is this behavior scalable for C-level executives in large companies? Do they have to put the guards up to keep their sanity? Does it depend on their social style?  I asked these question a few of my friends who hold CEO and CTO positions and answers varied. One said she absolutely loves when people stop by and share ideas, but she is a CEO in a very small company. A CTO from a very large company appreciates ideas being shared but you better have all your research done and prepare thoroughly before bringing ideas to his attention.

This complicates the dilemma of to speak or not to speak even more but one thing is clear, without trust, there is no Psychological Safety.

I am not an executive, so I don’t know what it is like to lead thousands of people who look up to you. I would love to hear the perspectives of those who live in that world!

Although psychological safety leads to high performing teams and not being afraid to ruin self-image is great, there might be situations where one acts inappropriately. Someone with a high EQ and with best intentions might still cross the line just because it is hard to telI what the right balance is or where the boundaries are. We can all learn from mistakes and hard conversations that make us grow, but it would be helpful to avoid potential embarrassing moments by discussing this topic openly. 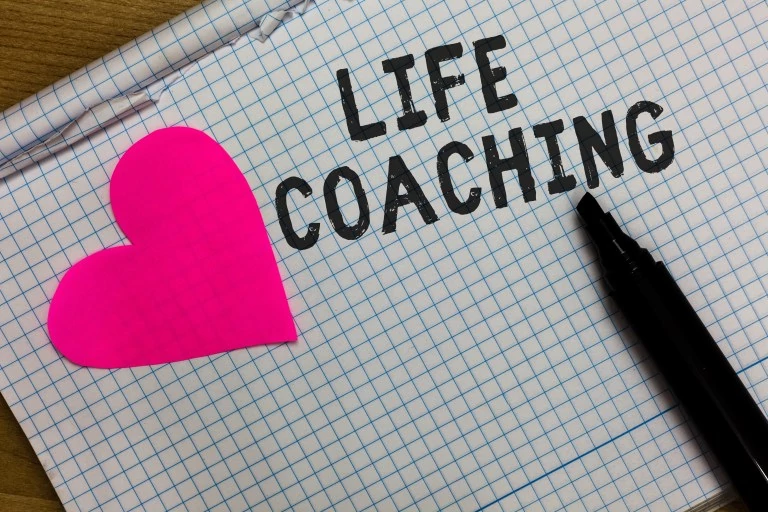